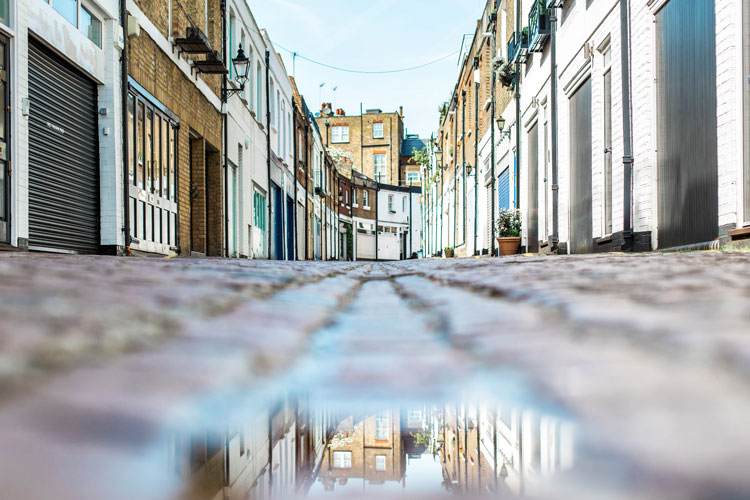 We were approached by a housing developer following a refusal to grant planning permission for a new dwelling behind an already approved block of flats in the London Borough of Barnet. Planning Officers were concerned that the scheme constituted ‘backland development’, which would detrimentally impact the character and appearance of the area and that the layout and size of the dwelling would result in a poor quality of life for future occupiers.

Atlas Planning Group were instructed to devise robust arguments in favour of the scheme for submission of an Appeal.

Following a detailed examination of the submitted drawings, we proposed minor amendments to the scheme to allow more light into the proposed dwelling - the veranda was removed, and larger windows were proposed. Atlas Planning Group also undertook a sunlight/daylight assessment to demonstrate that the level of light to future occupiers would be acceptable.

We then formed a comprehensive Statement of Case for the appeal, addressing the reasons for refusal and arguing that the Officer’s assessment was incorrect. Our work demonstrated that the scheme would have no impact on the character and appearance of the area as the new dwelling would not be visible from any public view points and the small revisions to the proposals would allow a good level of amenity for future occupiers. We further argued that the proposal made efficient use of a redundant parcel of brownfield land and in the context of the desperate need for new homes, any minor conflict with the development plan was demonstrably outweighed by the benefits of the scheme. 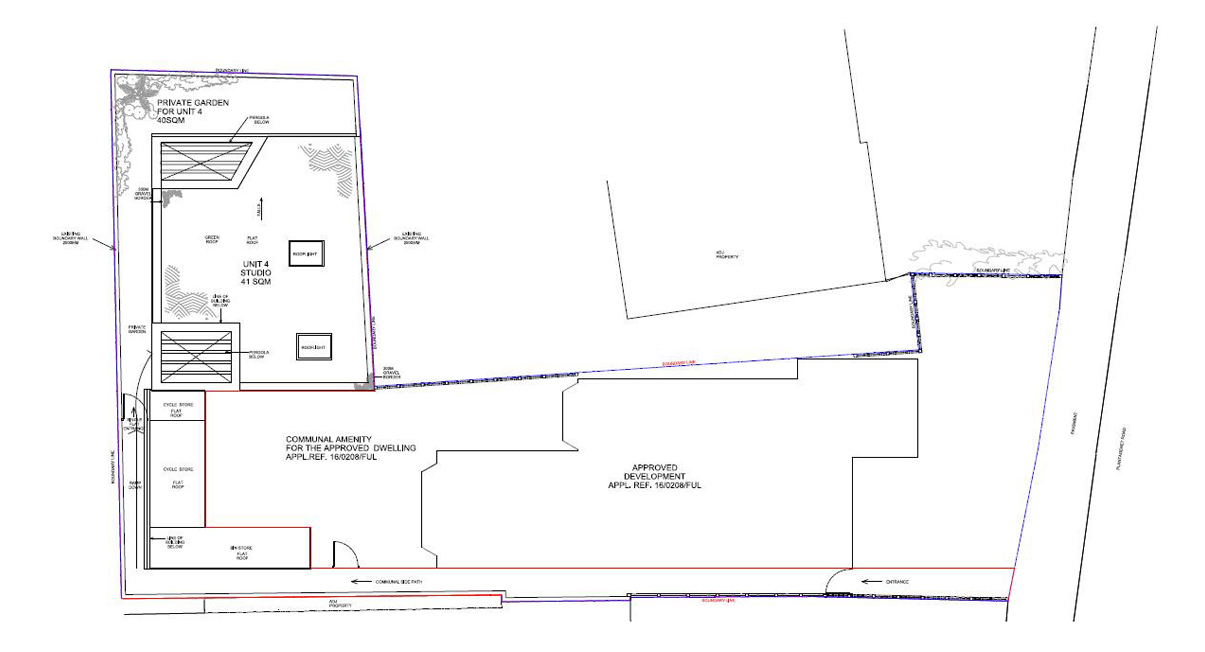 As a direct result, the Planning Inspector Allowed the appeal and full Planning Permission was granted.