We managed the planning appeal to enlarge a block of flats on the boundary of Metropolitan Open Land.

We were instructed by our clients to prepare an appeal against the decision of the London Borough of Barnet to refuse an application for the enlargement of a block of flats. The application site was positioned on the boundary of Metropolitan Open Land in Barnet (an area which has the same protection as Green Belt). The clients had extant planning permission for a block of nine flats but were seeking to enlarge the approved scheme. The character and appearance of the proposed development was very similar to that approved but owing to the increase in height on the peripheries of the adjacent Metropolitan Open Land, the Local Planning Authority refused the application.

We were therefore instructed to prepare and lodge an appeal against the decision.

The first point of call was to visit the site to assess the character and appearance of the area. The Local Planning Authority had refused the application on grounds that the proposed development would impact the visual amenity of the area, so we visited the Park to understand its importance. We took photographs of the site’s context to help inform our arguments. Within the park, it became clear that several large developments were visible and therefore, the additional height and bulk of an existing building would not have any significantly harmful impacts on the openness of the open land.

Our arguments assessed the development against policies from the NPPF, the London Plan and Barnet’s Development Plan Documents, demonstrating that the scheme was in fact acceptable.

The Planning Inspector accepted our case and the appeal was allowed. The apartments are now built and following the success of the appeal, we have had two further successful planning applications on the same site. 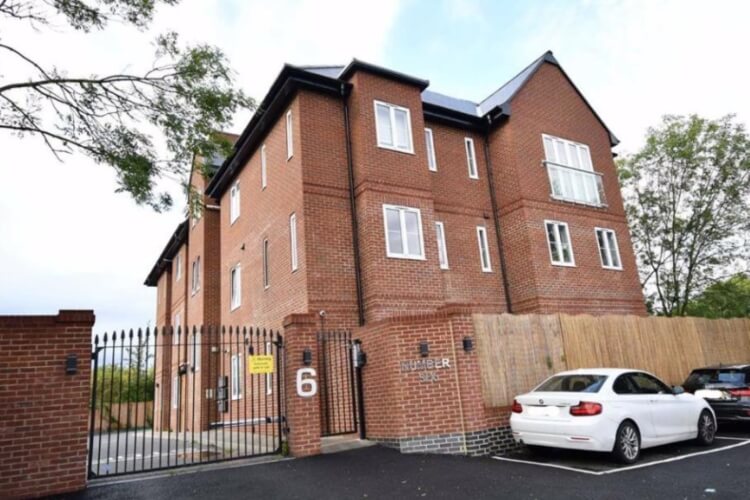 Owing to market changes, two of the larger apartments within the flatted development were not profitable for the client. Therefore, we submitted two additional planning applications for their conversion into smaller units. Using our knowledge and expertise of the London Plan and policies contained within Barnet’s Development Plan Documents, the planning applications were successful. The client’s resulting scheme now contains 11 apartments without any contribution to affordable housing.