We were instructed by our clients to help with their planning application after they had received negative pre-application advice. They wanted to demolish their existing dwelling which fronted the road and to replace it with a much larger property on land behind the site, along with a row of buildings on a backland plot. The site was positioned within the countryside and therefore, the proposal was subject to certain planning restrictions.

Within the pre-application advice, the Local Planning Authority argued that replacement dwelling policies were not applicable to the scheme as the new home was positioned in a different position within the site. Further to this, they argued that because the proposed location was positioned in the countryside where new dwellings are restricted, and behind the existing building line, the development in any respect would not be favourably received by the Council. 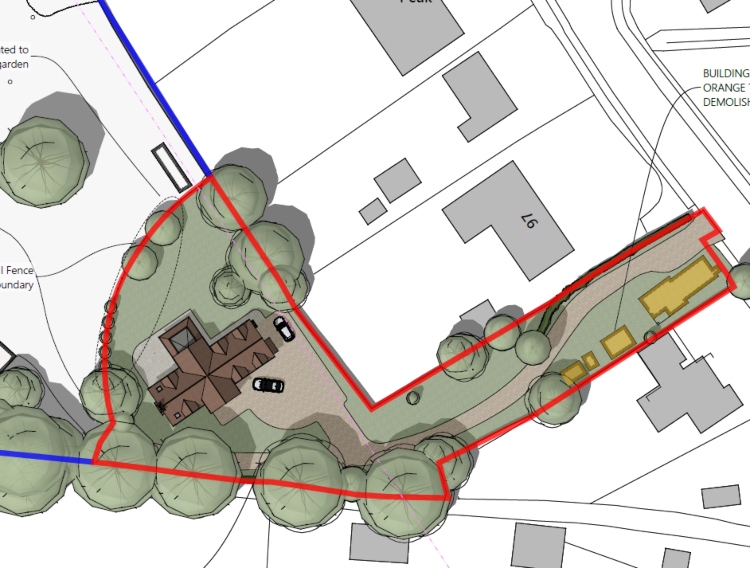 There were obvious and significant benefits afforded to the replacement dwelling. All the benefits were outlined within the Planning Statement, which showed how the development accorded with local planning policy and the National Planning Policy Framework.

However, Atlas Planning Group lodged an appeal against the decision. The Statement of Case provided counter arguments to the Council’s assertions, demonstrating that there were several developments in a backland location. Due to the presence of existing development on all sides of the site, the development would not encroach further into the countryside and would not conflict with the purpose of their policies. At appeal, the Inspector agreed with our comments and finding no harm to the character and appearance of the countryside, allowed the appeal.

The appeal was allowed, and the clients are over the moon to have received planning permission for their dream home.