Originally part of the Wilton Estate, this 19th century working farm - until recently run as a dairy farm - is situated in a conservation area on the outskirts of Salisbury. Although the farm cottage is not listed, the farm itself has had significant alterations and additions, such as steel framed barns, standing in disrepair. 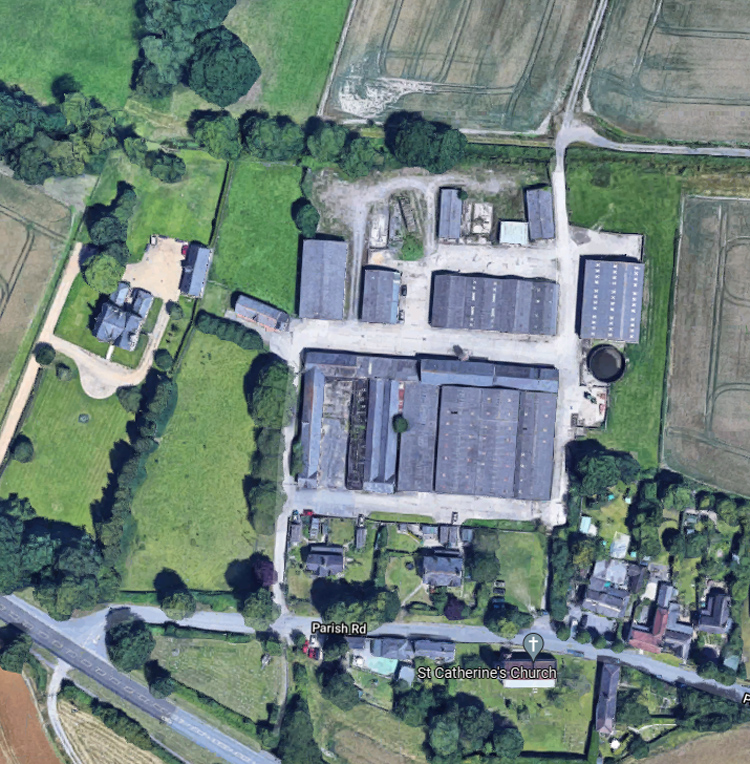 To obtain planning permission for a small development of 20 residential homes in an area of open countryside, subject to the sustainable development agenda.

We proposed removing the old farm buildings, converting the historic and structurally sound buildings and cottage into 3 bed houses, and erecting 2 new dwellings.

Preserve & Enhance
Just like listed buildings, conservation areas are protected so our job was to prove that this small residential development would stand the test of time, preserving and enhancing both the conservation and heritage of the site

We appreciated that the Conservation Officer’s main concern would be to preserve as much of the structurally sound elements of the farm as possible.

The Power of Precedents
By finding precedents for buildings that weren’t listed but located in a conservation area, we proposed building like-for-like: using similar stone, materials, and architectural styles - already apparent in the conservation area - complementing both the existing farm building and the surrounding countryside. The Conservation Officer agreed.

For the areas of the original E-shaped farmstead which necessitated demolishing, the team ensured the rebuild was sympathetic.

Our biggest issue…
Because of the sustainable development agenda, new build residential houses are only allowed in settlements, and this was open countryside, so in planning terms, new builds are restricted.

Our greatest opportunity…
However, because the original farmhouse – although not listed - was of historical interest and we were proposing new properties which would help enhance the site’s character and the conservation of the area, we demonstrated that the benefits outweighed the conflict.

Risks from the River
The river to the north of the site was a potential flood zone, but the development would be located beyond it. The river also posed ecological issues, with consultant ecologists brought in to report on the impact building would have on ecology of the river (for example: water voles) and the land.

It’s worth knowing… ecology takes time, so you’ll have to bear in mind “survey seasons.” Most ecology surveys for specific species (for example: bats) can’t take place between September and May.

Sustainability
The entire development is powered by solar panels and benefits from lots of new landscaping. Utilising the same entrance as the original farm, with a one-way system sweeping round it.

“Many thanks indeed to you and all your team for working on this, it is a fantastic result and I owe you a beer!”
Client Feedback