Our client approached us wanting to secure planning permission for a brand new 4-bedroom house on a substantial plot which already had a 5-bedroom detached house (thought to date from the 1950’s), an agricultural barn and poultry sheds.

Set in a rural location, the existing house with its old-fashioned layout was in a dilapidated state and already had permitted development (PD) rights for side and rear extensions.

The owners wanted a replacement dwelling which would be contemporary in style and significantly larger, but because of its countryside location, the new house would exceed that permitted by Council’s Local Plan policies.

To pull together justification and submit a full planning application to demolish the existing house and obtain permission to build a larger replacement 4-bed detached dwelling. 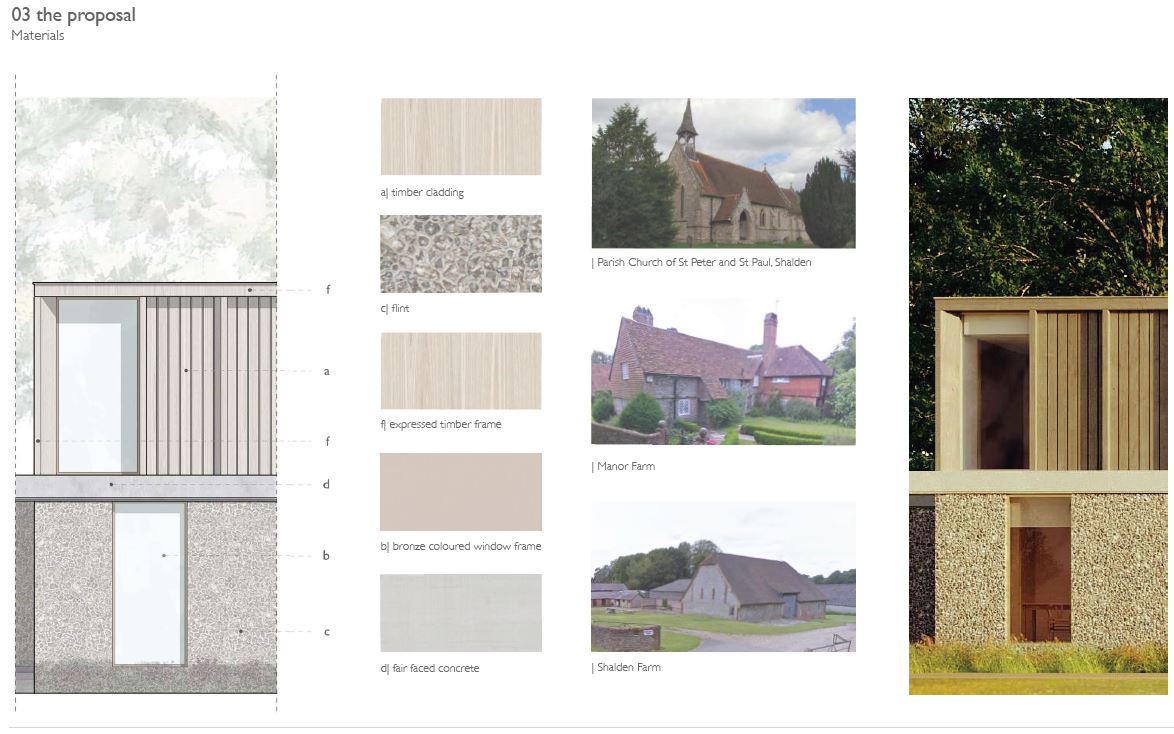 By simply applying for planning permission for the larger replacement house, the planning application would have been refused. Therefore, a two-step approach was adopted. By submitting and obtaining a Lawful Development Certificate for PD (Permitted Development) extensions first, we could in theory create a larger house and more floorspace.

In line with the Council’s policy, the replacement house floorspace could not exceed 380sq.m. However, the site (including PD extensions) gave us the fallback position of a total that already exceeded that stated by the Council’s policy (500sq.m), therefore, they could not enforce the limitations in the full application stage.

Step 1 - The beauty of a fallback

We argued the fallback position that the existing house with extensions would create the same amount of floorspace as the building being proposed, but that if the client opted to retain the existing and implement the PD extensions, the existing dwelling would be more contentious, of lower quality and would not be in keeping with its rural setting.

The council have less control over the quality of design or finished materials for PD extensions than they would have over a replacement build, so it’s in their interests to support a higher quality build using local materials more in keeping with the surrounding area.

As part of our feasibility study and planning application, we visited the site and walked the footpaths running east of the site and could clearly see from some distance, that walkers would spot the existing white rendered build, stark against the rural landscape. This justified our case that the proposed design was a much better fit in the environment and constructed with local materials like; flint and timber cladding, showed the new build having a positive impact on the landscape.

In answer to planning officer’s concern regarding screening from the road, we provided photographs taken from the public right of way, showing that if additional landscaping was incorporated to screen the development from surrounding areas there would be no impact.

It’s worth noting… as was the case in this instance, if there are more than 10 neighbour objections to the planning application in East Hampshire, it is likely to go to Planning Committee, where Councillors make the final decision.

Our application was approved at planning committee. We secured a modern, very well-designed build that would otherwise be unacceptable in principle, planning policy-wise, drawing on the fabric of the local setting, demonstrated by a beautiful CGI from the architects.